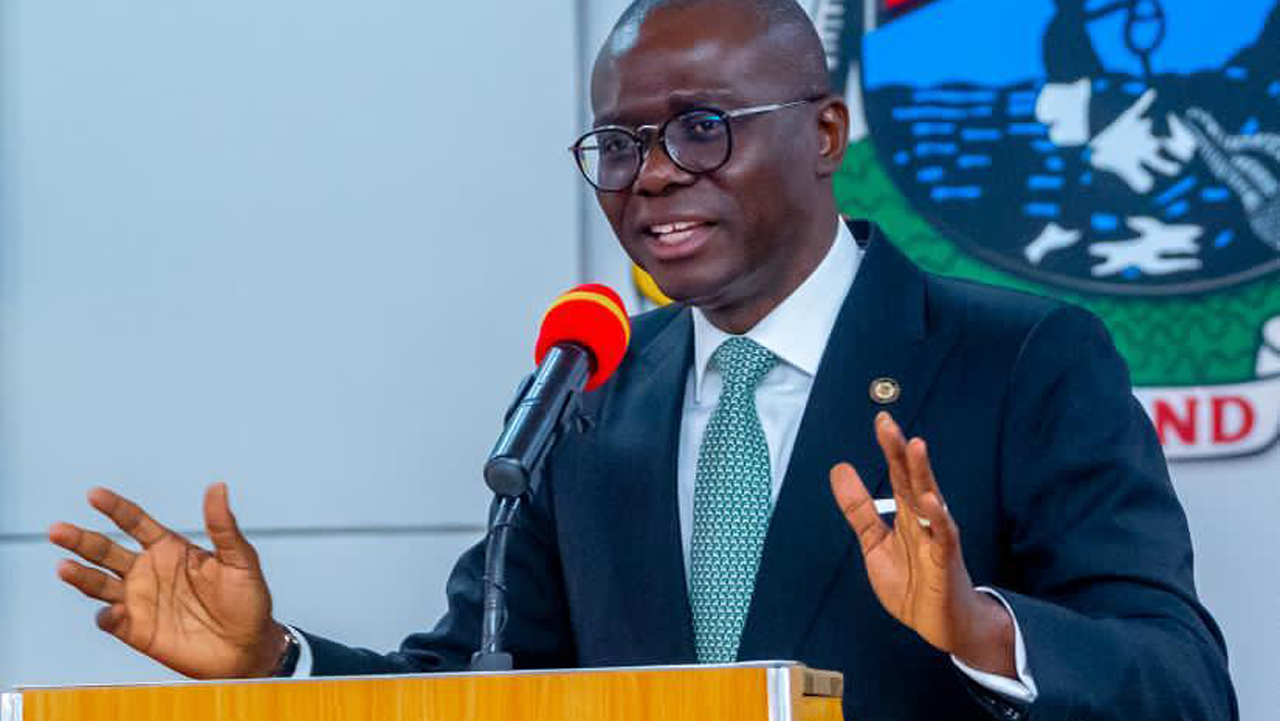 Lagos State Governor, Mr. Babajide Olusola Sanwo-Olu, has underscored the need for Auditors to uphold the virtues of accountability and transparency as the country continues to combat the deadly COVID-19 pandemic, charging them to erase any iota of doubt in the minds of those who harbour misgivings about the reality of the pandemic.

Sanwo-Olu expressed this view on Tuesday while declaring open the 26th Annual Conference of Auditors-General for Local Governments in Nigeria, held in Lagos with the theme, “Transparency and Accountability in Government Response To A Pandemic Situation – The Role Of The Auditor-Generals For Local Governments”.

The Governor, who was represented at the conference by the Commissioner for Finance, Dr. Rabiu Olowo, said that if members of the public are well informed about the resources, grants and donations channelled towards the fight against the COVID-19, more confidence will be reposed in the government, just as there would be higher compliance on all protocols laid down to curb the spread of the virus.

According to him, the choice of Lagos hosting the event to discuss the roles of the Auditor-Generals for Local Governments in the current pandemic situation globally is commendable, considering the fact that the State is the epic centre of the pandemic across the country as well as the most successful in the battle against the scourge.

Sanwo-Olu affirmed that the successes recorded in tackling the pandemic has been possible with the support of all other relevant stakeholders, including Auditors who had been very meticulous in the discharge of their duties.

He maintained that the roles of Auditors, who ensured the effective management of financial resources cannot be overemphasised, stressing that the need for transparency and accountability in the management and allocation of resources to fight the deadly virus.

His words “This is extremely important because it is the only way we can inspire confidence and trust in the process as well as erase any iota of doubt in the minds of those who harbour misgivings about the reality of the pandemic”.

“Your roles as Auditors in ensuring accountability and transparency in the management of resources at this particular point is not in doubt. You have the constitutional responsibility to deploy your expertise and experience towards ensuring that due process is not compromised”.

Also speaking at the event, the Head of Service, Mr. Hakeem Muri-Okunola, stated that the global challenge posed by the emergence of COVID-19 has necessitated the most creative adaptation of all productive sectors and professional groups to embrace new approaches to their duties.

Muri-Okunola, who was represented by the Permanent Secretary, Public Service Office, Mr. Samson Ajibade, said that the world is fast-changing and these changes can be attributed to a lot of factors, one of which is COVID-19, which has forced all institutions including the government to review its structure, processes and procedures.

He stated that the Lagos State Government’s insight on future shock such as the pandemic necessitated the creation of State Office of Transformation, Creativity & Innovation (OTCI), the Lagos State Resilience Office (LASRO), as well as the State Audit Service Commission.

According to her, the body of Auditors must continuously ensure vibrant public sector compliance systems that meet the current public sector governance needs at all times.

In the same vein, the Auditor-General for Lagos State, Mrs. Helen Deile, urged the participants to work harmoniously in order to tap into potential beyond their foresight.

She said, “The roles of Auditor-Generals are evolving because they have begun to increasingly take a broader and more comprehensive view on reliability, effectiveness, efficiency and economy of government policies and programmes. It is, therefore, necessary for all Supreme Auditor Institutions to work together to tap into the potentials beyond their traditional oversight role and contribute evidence for more policy-making”.

She highlighted some benefits of collaboration including Information, Communication and Technology and its application to Virtual or Remote Auditing, especially in the light of COVID-19, peer review, deepened application and practice of accrual IPSAS at the National, State and Local Government levels