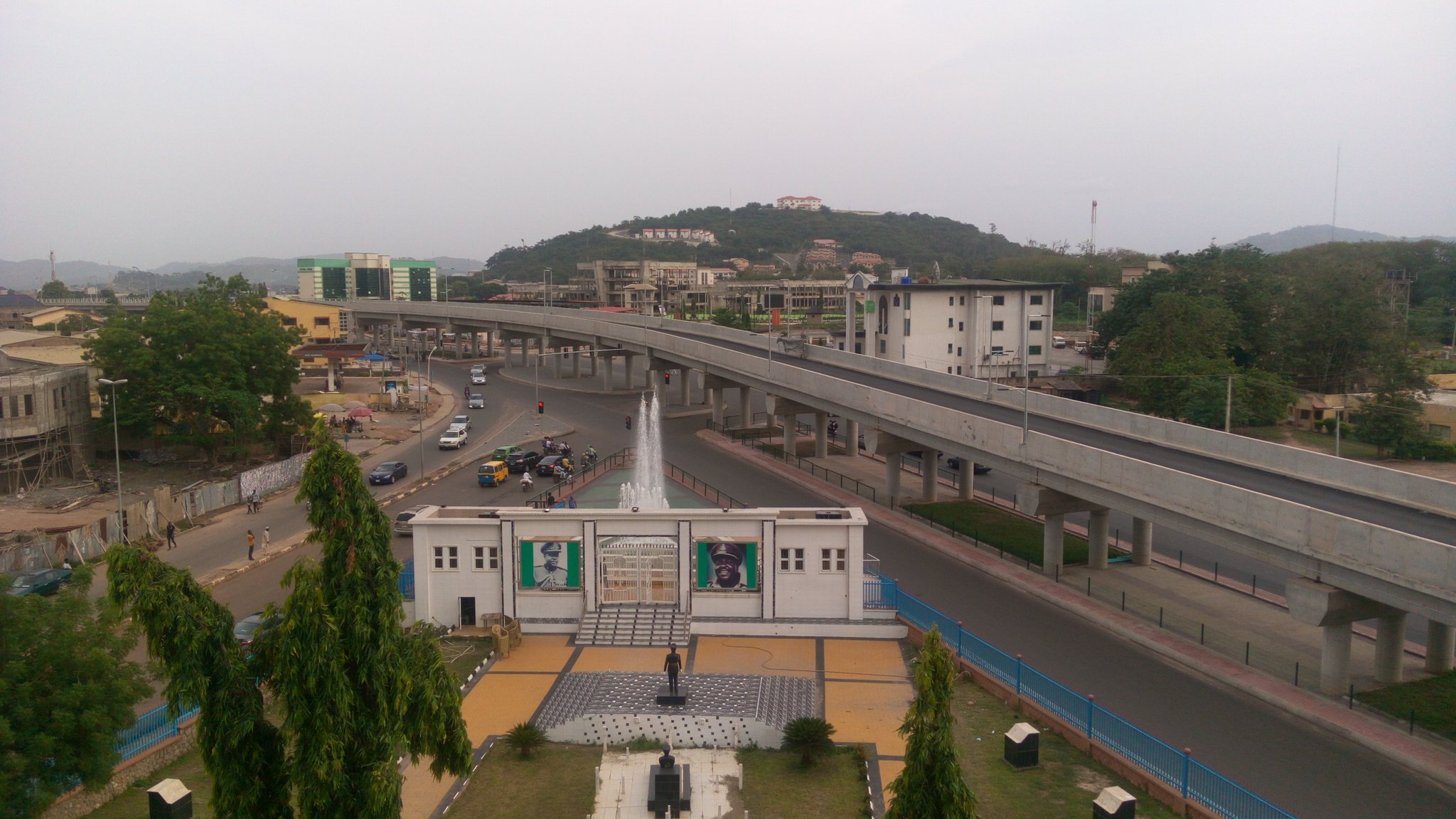 The Ekiti State government disclosed that the state would spend N28.4 billion on infrastructure and industrial development this year with a view to making the state an investment destination.

Although, the Governor Kayode Fayemi administration would end in October, the government said efforts would be geared towards completing all legacy projects embarked upon by the government.

Commissioner for Budget and Economic Development, Olufemi Ajayi, stated this in Ado Ekiti during the analysis of the state’s N100.75 billion 2022 budget.

He listed projects billed for completion in the year to include the airport; the new Governor and Deputy Governor’s Lodge in Abuja; rehabilitation of Ado-Iworoko-Ifaki road and the Secretariat Building.

Other projects in the 2022 budget are: Rehabilitation of Ado Township roads; renovation and equipping of secondary health facilities; renovation and construction of public schools; procurement of instruction materials and urban regeneration project.

This administration will continue in its effort in putting Ekiti State among the comity of states with high internally generated revenue.

“Some of the rapid private investment in agriculture business in Ekiti, some through Public Private Partnership (PPP) arrangement, while some direct local and foreign investment will begin to yield revenue to government in the foreseeable future.

“The gains of the optimal use of Treasury Single Account (TSA) will be sustained during the fiscal year and any identified revenue leakages will be blocked,” he said.

Ajayi added that the state government would sustain the good relationship between the administration and its international partners, donors and local partners in multilateral dimensions.